I can't believe how the days fly by sometimes.  Summer is gone and now it's fall, my favorite time of the year.  We've been busy here at the West A House.  School and work, going here and there, meeting new people.

It's been a busy past month since I was here last, the Missus and I went to Dave Matthews at Qwest Center a few weeks ago.  It rocked as usual.  They played a new song, "Black Jack", it was awesome.  I hope the studio version turns out as good as the live version was.

A week after Dave, we went back to Omaha and met some folks at Mt. Fuji for the first and hopefully annual "Mid-West Mai Tai Meet-Up".  We had dinner in a Tatami (tea) room with three other tiki-minded couples then migrated downstairs to the Mai Tai lounge for drinks and conversation.  Another couple joined us in the lounge and for a first time event, 10 people made for a nice party.  I look forward to doing it again!

Have a good week and if you get tomorrow off, have a nice Columbus Day.

And now for some pictures!! 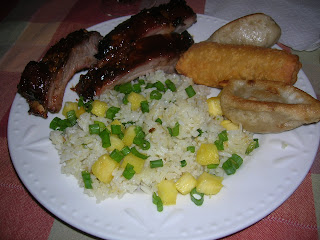 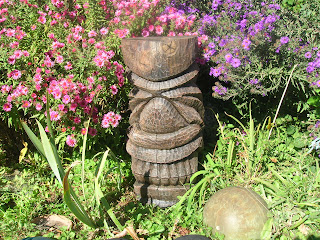 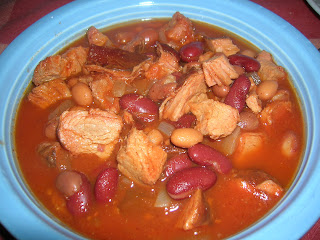 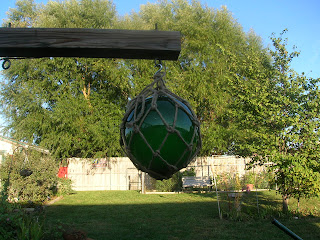 Ecstatic people getting Mt Fuji shirts. Thanks to Silverline for the picture. 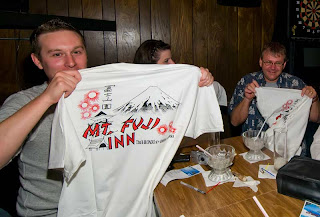 That looks like an awfully big yard. It almost seems like it was built for some kind of... I don't know.. tiki establishment of some sort..

LOL! Yep, the less I have to mow the better!

I got a book on deck construction and roof framing the other day and have immersed myself in both of them.

Construction should start next spring after the ground thaws.